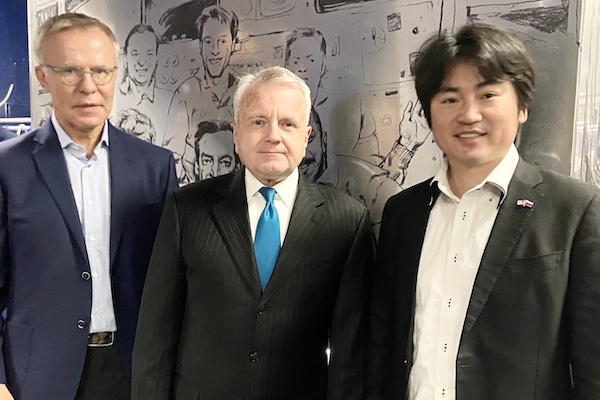 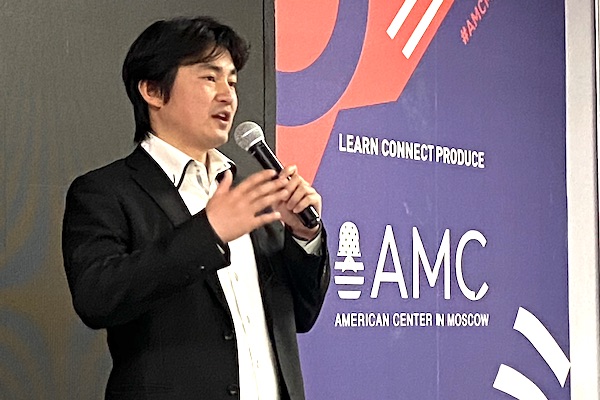 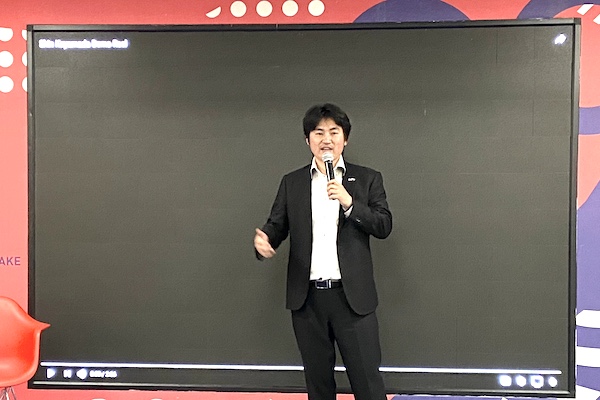 On February 10th in the evening, Koyamada engaged another wonderful crowd for his third event "Make Your Dream a Reality: My Career in Hollywood" at the American Center Moscow, which was the old American Embassy before moving to its current location. At the venue, Koyamada gave an hour talk about his experience studying in a college and pursing his dream as a Hollywood actor in Los Angeles, followed by another 30-minute in Q&A.

Before starting his talk, Koyamada had an opportunity to briefly greet the new U.S. Ambassador to Russia John J. Sullivan, who was previously assigned as the Deputy Secretary of State right before his current post, and Former Russian Ice Hockey player Viacheslav Fetisov who played for HC CSKA Moscow and later with the New Jersey Devils in the United States. 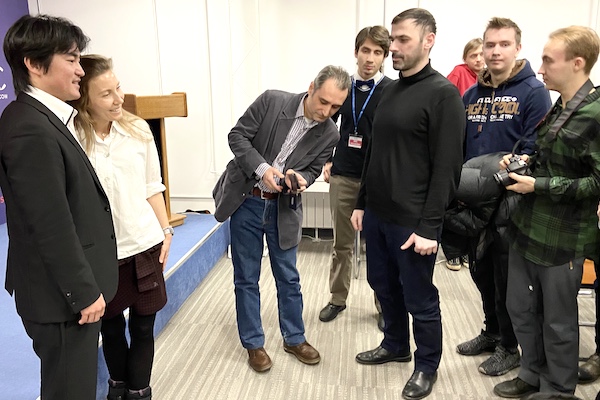 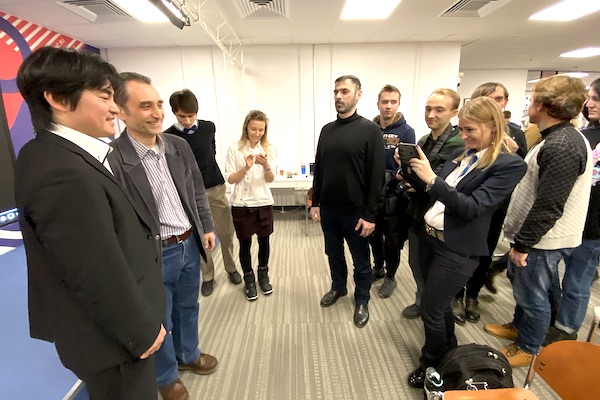