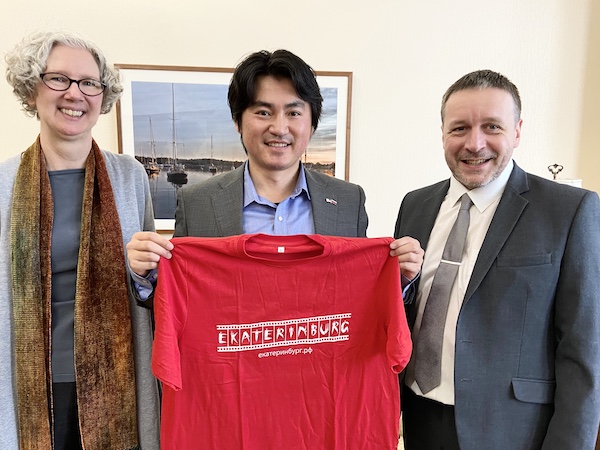 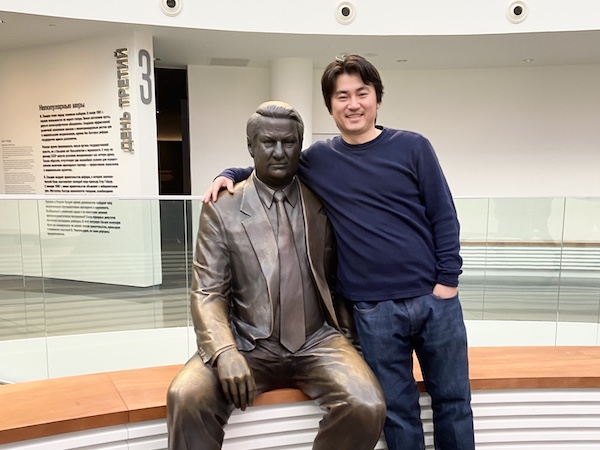 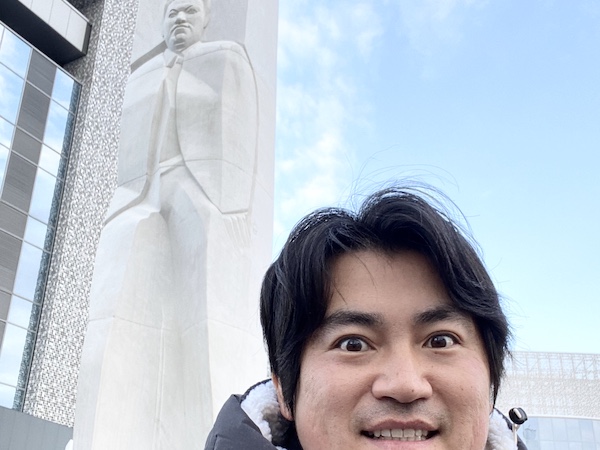 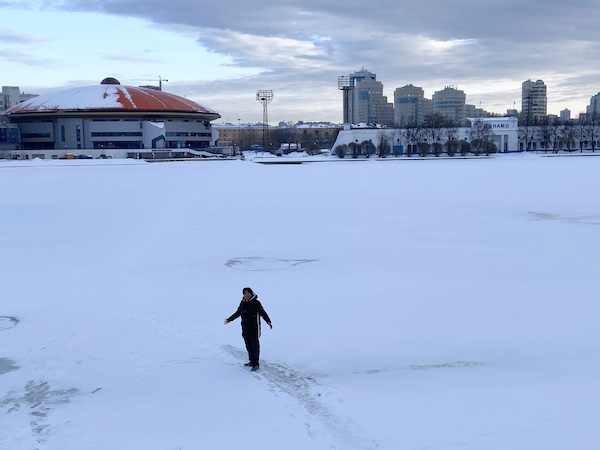 On the second day in Yekaterinburg, Koyamada visited the Boris Yeltsin Presidential Center, a social, cultural and educational center, which opened in 2015, to learn about the history and also strolled around the center and the frozen river nearby. Having lived in nearly 20 years in a sunny and warm Los Angeles, Koyamada had never seen a big river so frozen that people were actually walking across the river like normal and was amazed by it.

After having spent an hour or so, Koyamada was headed to U.S. Consul General's residence to have a welcoming lunch with its American consul general, community leaders and other guests. For the lunch, city official head of International Relations of Yekaterinburg government joined to greet Koyamada and warmly welcome him to the city and discussed the U.S.-Russia sister cities relationships and exchanged some ideas and thoughts on possible collaborations between the city, Sister Cities International and KIF Russia. 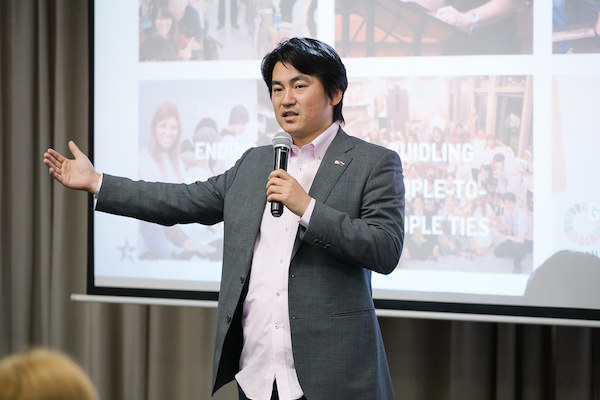 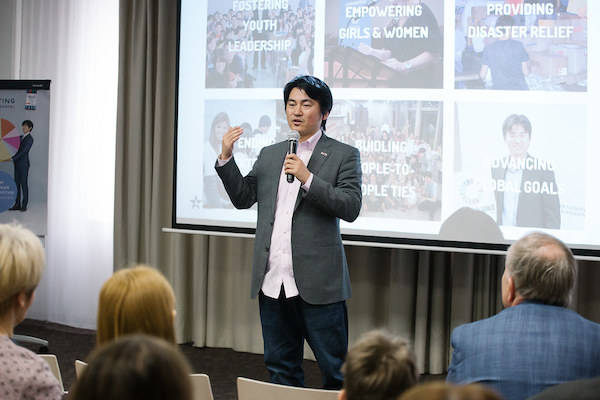 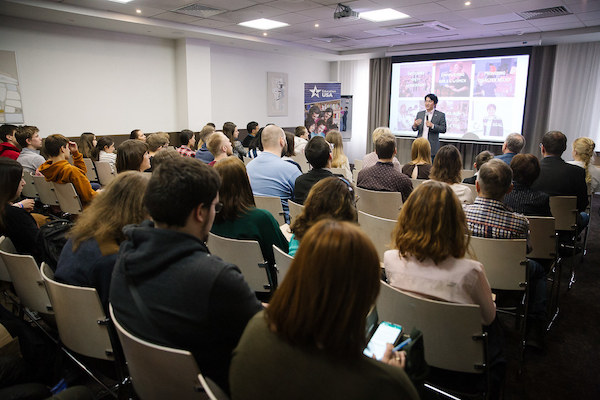 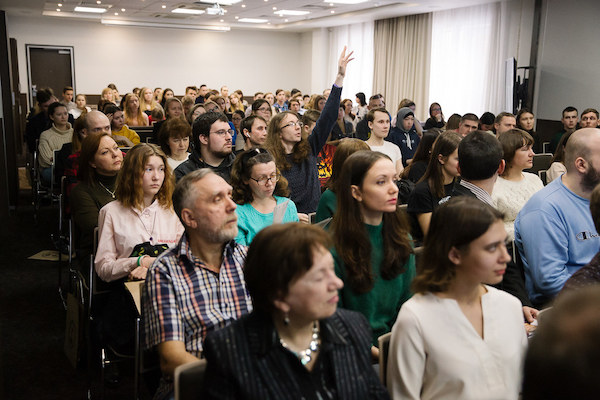 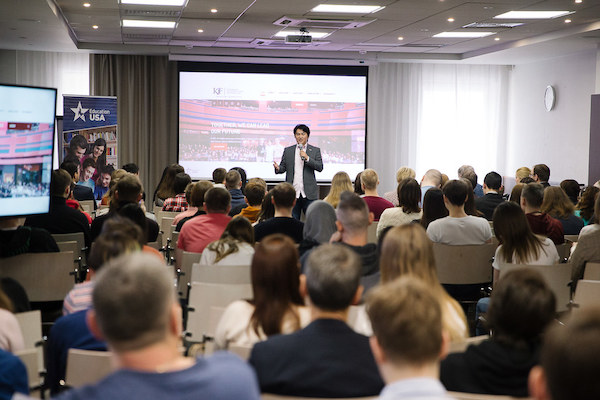 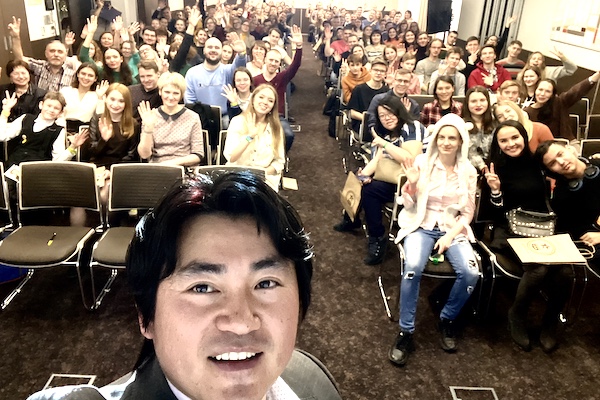 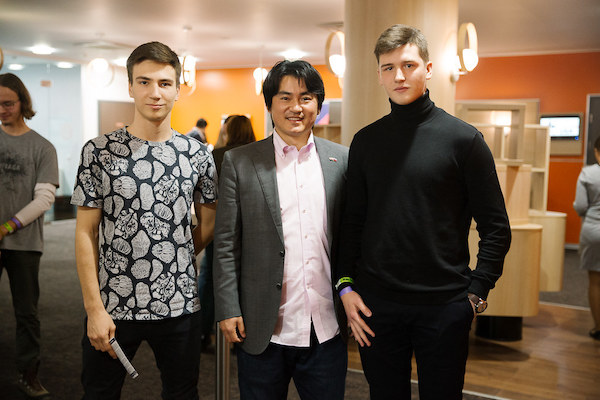 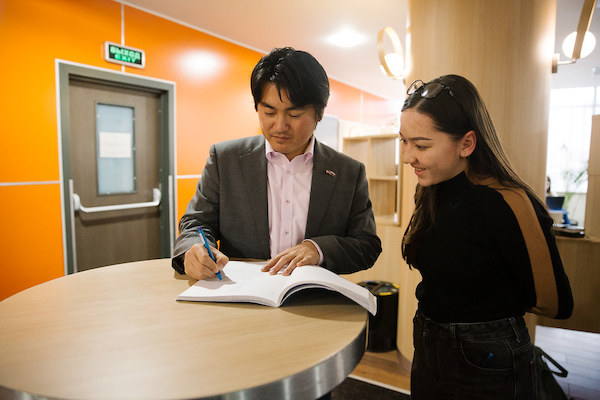 As his fourth lecture events in Russia in the last four days and second lecture in Yekaterinburg, Koyamada was again excited about engaging with over 150 local youth to address the importance of a higher education and pursuing a dream by sharing his life story coming from a small city in Japan to Los Angeles as well as to share what KIF and KIF Russia does in its youth leadership program and people-to-people exchange program in cross-culture and sister cities. After 30-minute talk, he took his time to take photos and sign his autograph and answer some questions one by one afterwards. 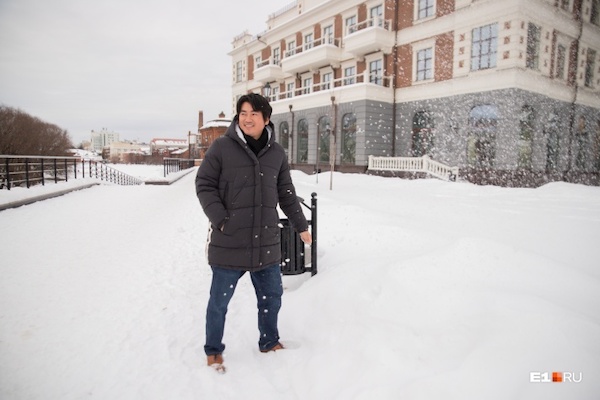 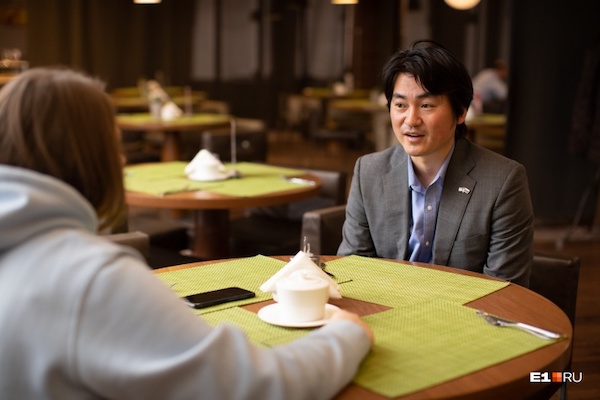 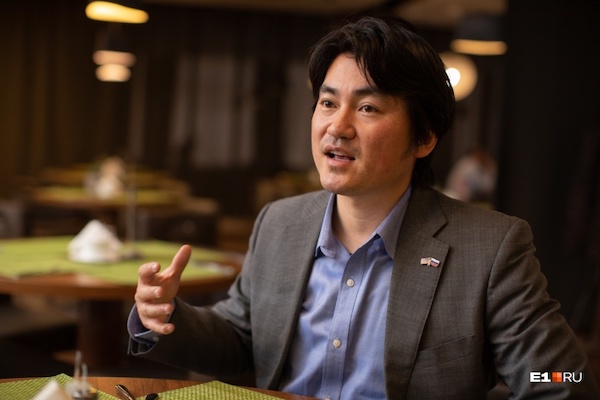 Before his talk, Koyamada took an hour media interview for E1.ru online newspaper, the largest local newspaper in Yekaterinburg. The article was published on February 15th → https://www.e1.ru/news/spool/news_id-66496354.html