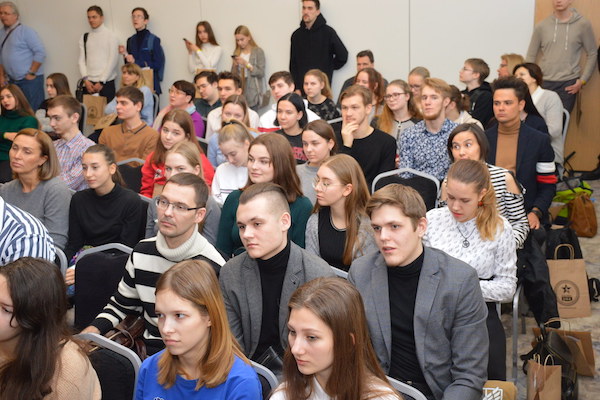 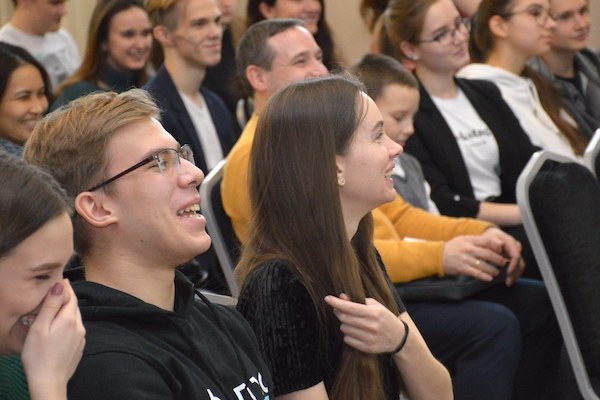 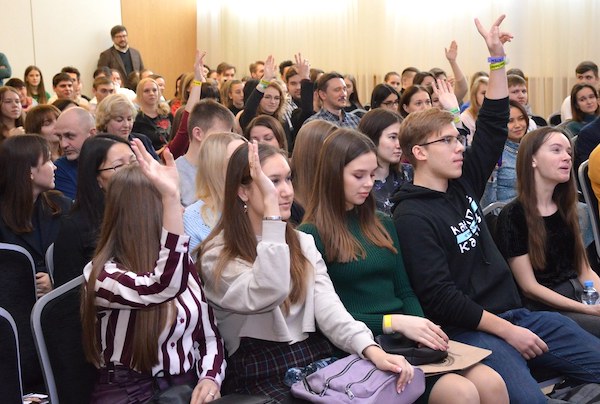 As part of EducationUSA in Russia in collaboration with KIF Russia, Koyamada continues his Russia tour on educational and cultural outreaches now in Novosibirsk, a center of Siberia and the third-most populous city in Russia.

Over 200 Novosibirsk students enthusiastically gives Koyamada a warm welcome with lots of energy, despite of the city being one of the coldest places in Russia. Koyamada was impressed by how energetic they were and surprised by the large number of attendance who came out to attend the event in an extreme cold weather outside. The students were very pleased to hear his life story moving to a foreign country to pursue his childhood dream in acting and how he achieved it. 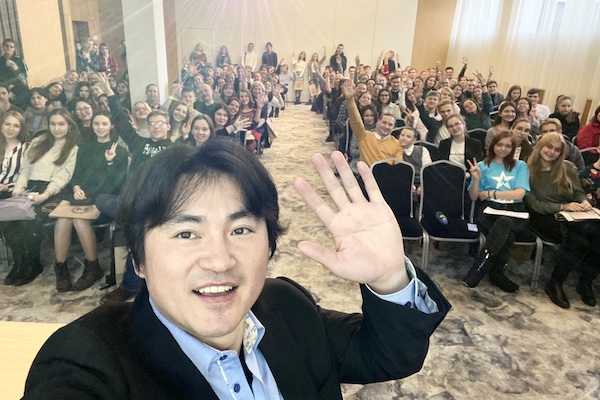 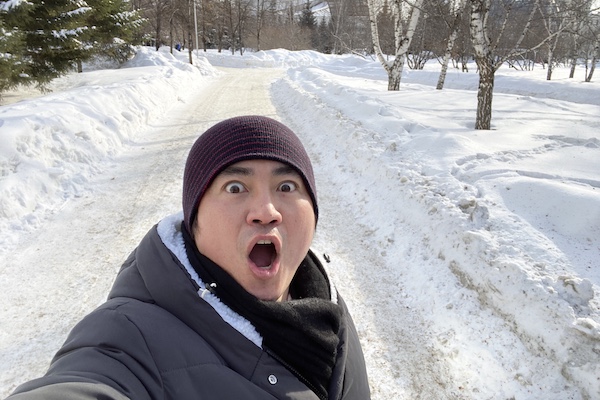