Actor, producer, entrepreneur, philanthropist. Originally from Japan, Koyamada became best known worldwide for his film debut co-starring in The Last Samurai and starring in Disney Channel’s Movie called Wendy Wu Homecoming Warrior, which became one of the highest rated movies of all time in the United States, UK, Europe and Japan. For over 15 years, Koyamada is Chairman and CEO of Shinca Group managing multiple global businesses in entertainment, technology and consulting and also a producer developing contents for films, shows, comics, animations and video games. For over 16 years, he has been actively committed to philanthropic efforts globally in international relations, cross-cultural, education, youth leaderships, women empowerment and Sustainable Development Goals. 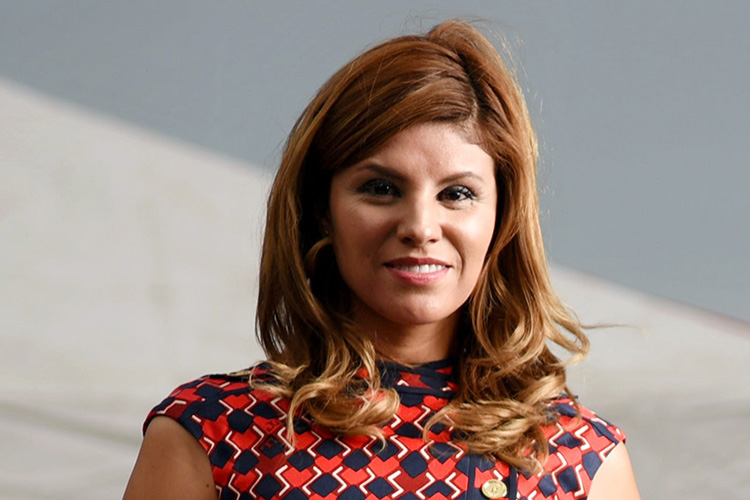 Originally from Colombia, Nia is a TED Talk speaker, producer, entrepreneur, philanthropist and author. As an international professional public speaker, Nia has spoken globally about gender equality before thousands of world leaders for United Nations agencies and international organizations. As an author, she has authored The Power of Your Inner Beauty, published and distributed to major bookstores such as Amazon and Barnes & Nobles. As an entrepreneur for over 15 years, she is co-founder and President of Shinca Group operating multiple divisions globally. As a producer, Nia has been actively producing American shows, video games, comic books, animation and digital stickers through Shinca Entertainment for over 15 years. Nia has a marketing degree from a university in the United States. 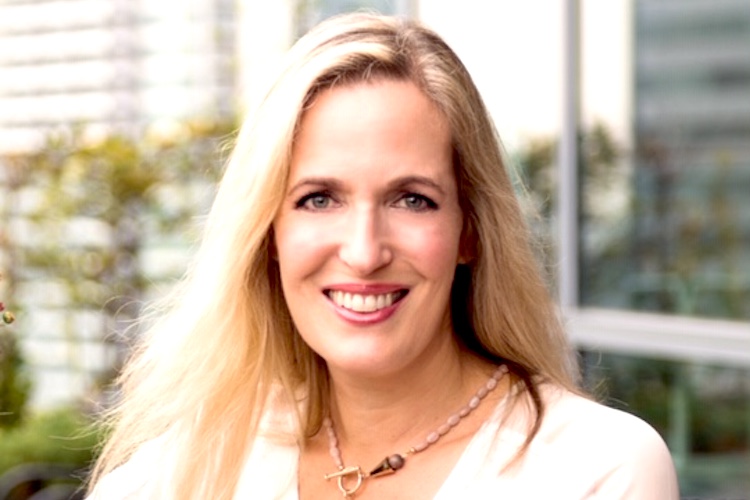 Responsible of developing and executing global programs and projects with global partners and KIF's national chapters as well as managing administrative operations. 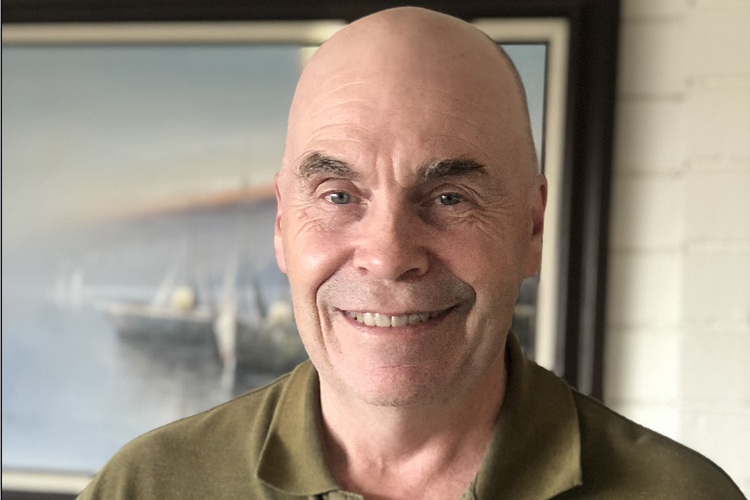 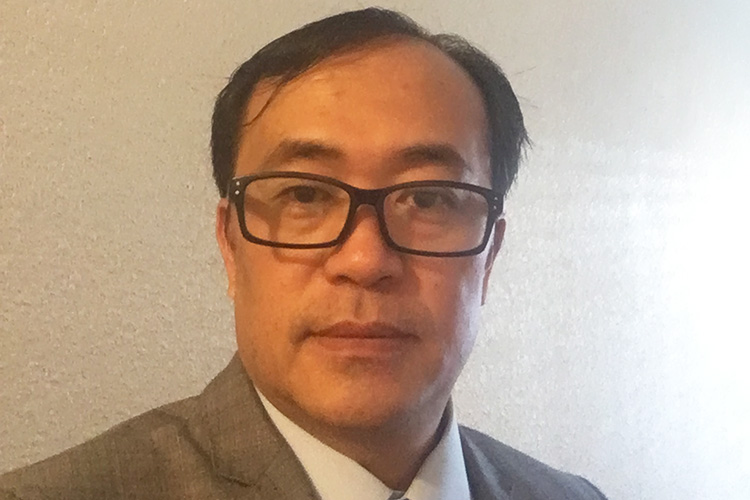 Responsible of managing the relationships with member chapter organizations globally.