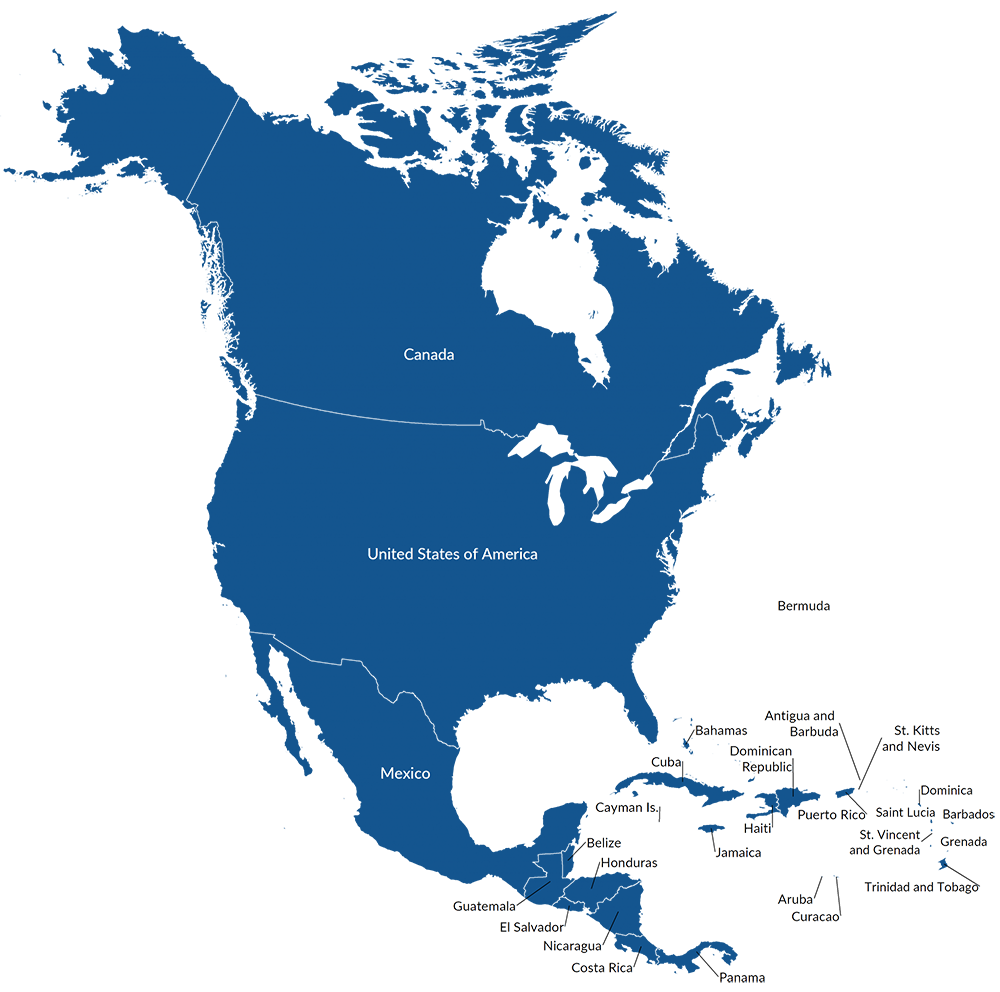 At KIF Global, North America is where everything begun for us. The region is the third largest continent, rich in wilderness, biodiversity and natural beauty, and a global leader in innovation and action. North America consists of three large nations and one large island territory that covers most of its area. The region includes Canada, United States, Mexico, Central America and the Caribbean.

At a global level, KIF Global has created North America regional committee KIF North America, which plays a key role as a regional platform to strategically unify and expand national chapters and initiatives in the region. Games and iPads Given To Patients At Children’s Hospital 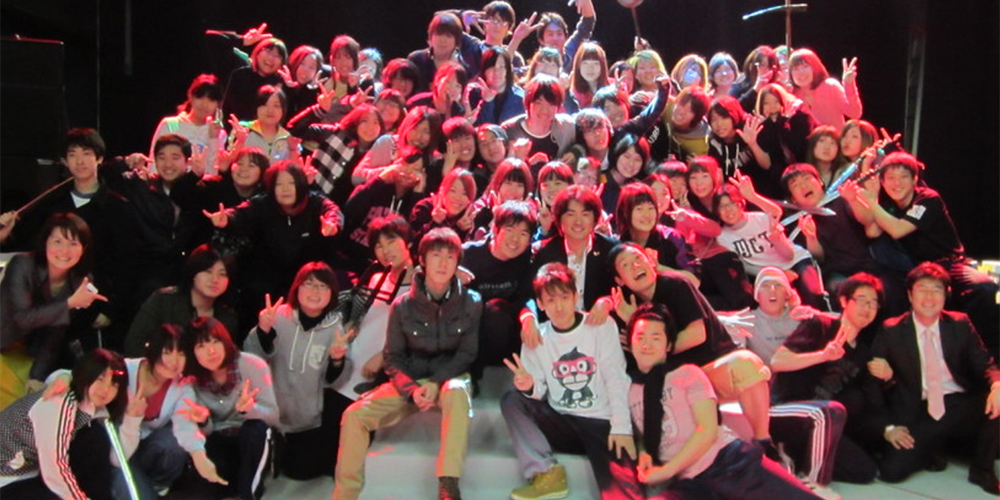 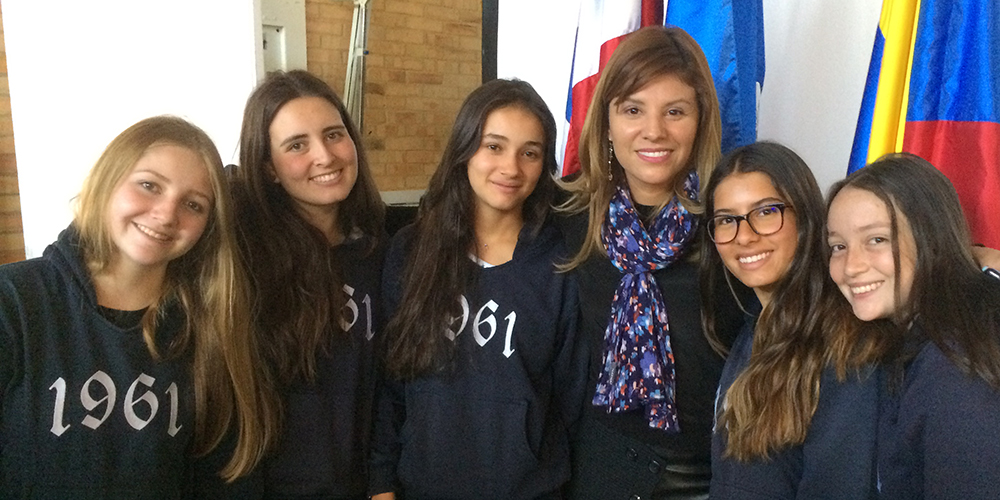 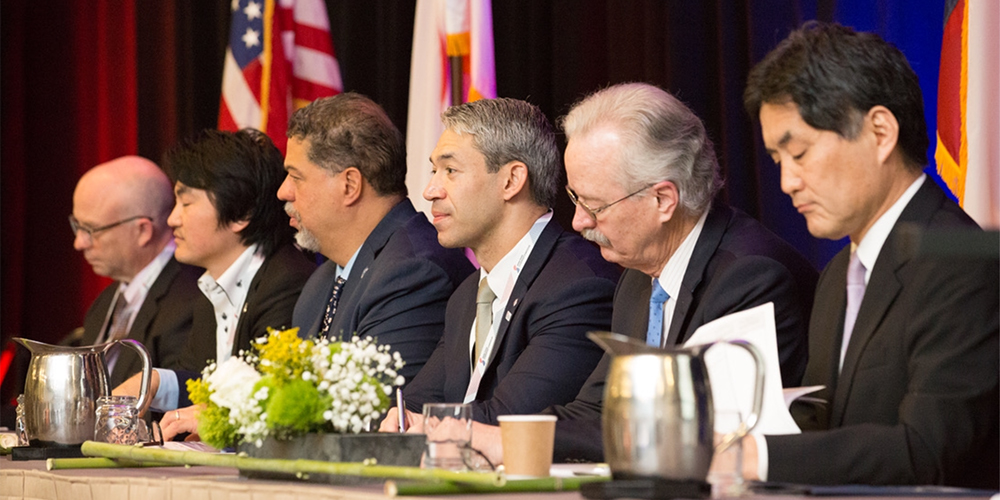 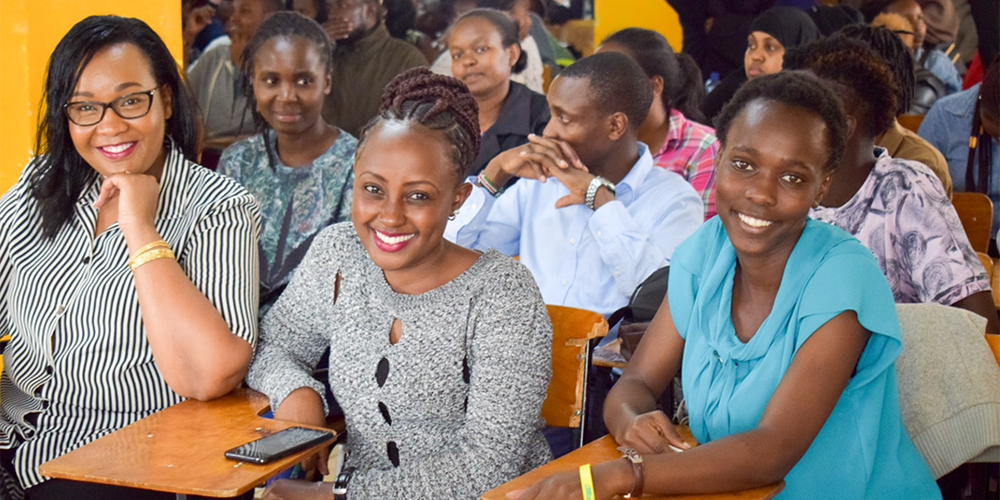