The Kickstart Kids hosts the 16th Annual KICKSTART Tennis and Golf Tournament in Houston, Texas. Mr. Koyamada and Nia Lyte voluntarily participate the Tennis match as part of the fundraising activities to support the nonprofit organization. They also participated the the black-tie Gala event hosted a night before the tournament to raise the funds via the silent and live auction by the Kickstart Kids in Houston area. KIF supported the event.

On August 16, 1992, the KICKSTART KIDS foundation was formed by Mr. Chuck Norris. He wanted to provide an effective martial arts program that would teach kids all the valiant traits the martial arts has to offer. Today both Mr. and Mrs. Norris consider KICKSTART KIDS their greatest mission in life and are our greatest supporters. With the help of former President George H.W. Bush, the program was officially implemented in four middle schools in the Houston area: Burbank, Central, Hamilton, and Hogg. Today, our program operates in over 40 middle schools in the Houston, Dallas, Galveston, Austin/Pflugerville, Navasota, Bryan/College Station and Alvin areas of Texas. We currently serve over 6,500 of today's youth, making a positive impact in their lives. 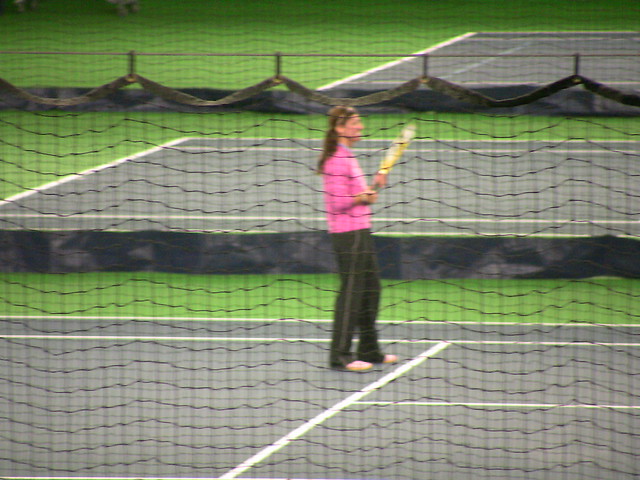