The Opening Gala of the Japan Film Festival Los Angeles (JFFLA) 2009, hosted by the Japan American Media Association was held with approximately 200 filmmakers, actors and others related at the Hollywood and Highland in Los Angeles on April 10th.

The Japan Film Festival Los Angeles originally started out in 2003 as the Chanoma Film Festival, and has been a vanguard event dedicated to strengthening the general understanding of Japanese culture by providing American and Japanese audiences in Los Angeles cutting‐edge, original films depicting authentic representations of contemporary Japan. 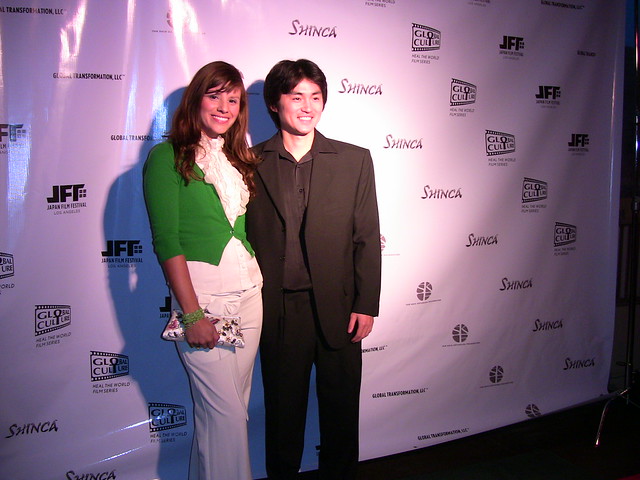