In Japan, people call some passion "Otaku", referring to people with obsessive interest particularly in Anime and video games. "Cool Japan" was originally considered as Otaku culture. It has now become a part of main stream Japanese culture . Last year, the Ministry of Economy, Trade and industry in Japan established "the Cool Japan department" in order to introduce Japanese design, fashion, and food to the world.

Concept: We feel "Cool Japan"is a combination of authentic Japanese history , traditions and culture that we Japanese are proud to share with the world . Cool Japan is a concept that we feel provides a forum that people of all cultures can join us in celebrating traditional and contemporary activities and entertainment. Vendors of Japanese food and drink as well as exciting Japanese products and services will be introduced to Southern California.

Experience Japanese food and culture at the OC Japan Fair to be held on Sunday, Sept. 26 at the Orange County Great Park Irvine. Highlights include a martial arts performance by Shin Koyamada (“Last Samurai”) and an Irvine Edo village which will recreate the foods, crafts and sounds of old Tokyo. 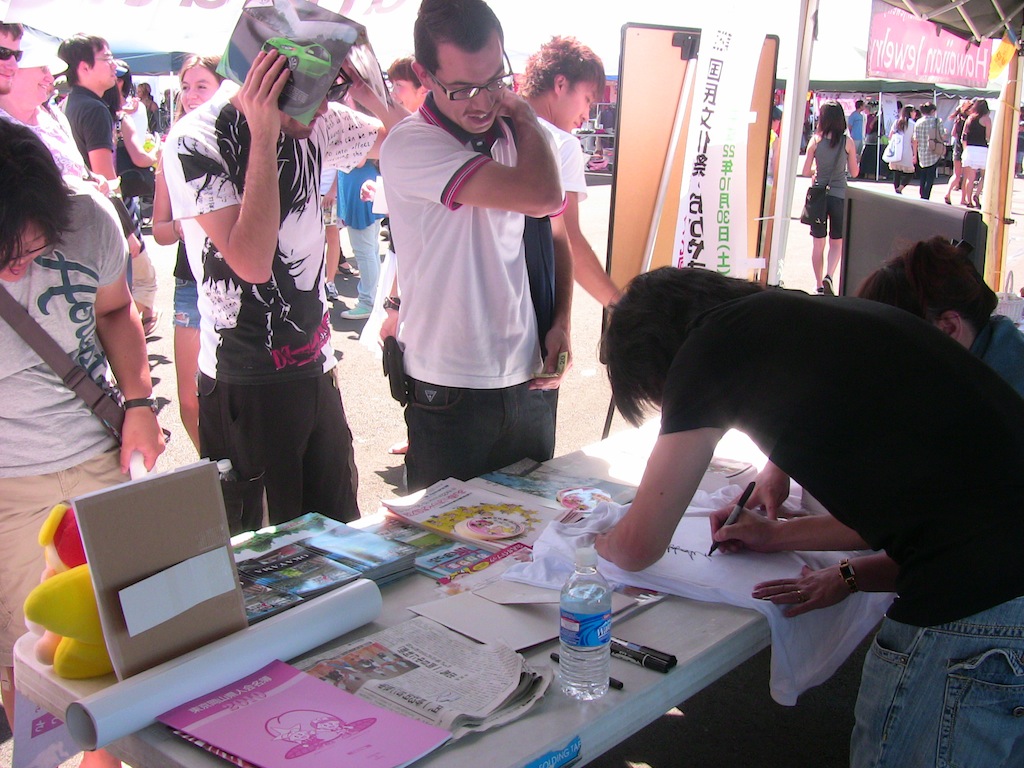