On June 4th, Mr. John V. Roos, the U.S. Ambassador to Japan held a reception in honor of LGBT Pride Month in Tokyo. The official representatives of the Koyamada International Foudnation, Japan (KIF Japan) were invited to the Ambassador's Residence to support the event and strengthen the friendship between the United States and Japan.

KIF Japan recently established offices in Tokyo, Okayama and Fukuoka to help youth bridge countries between the United States and Japan through events in education, cultural exchange and tourism and the strengthen the friendship between two countries for many years to come. 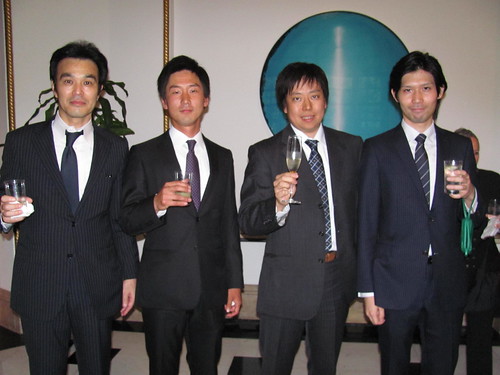