After four of them arriving at the airport in Tokyo, they spent good two hours having an amazing breakfast with some volunteers of KIF Japan at a hotel in Tokyo. Youth volunteer were very pleased to meet them and had wonderful opportunities to converse with Dylan and Cole.

They also had an opportunity meeting with senior House of Representatives Aisawa who gave them a private tour inside the National Diet Building and they exchanged dialogue on some different topics on youth to strengthen relationships between tow countries.

After the meeting with senior national government politicians, they had a chance of getting cultural experience in cooking Soba (thin noodles made from buckwheat flour) themselves for good two hours and ate Soba that they made with delicious soups in it! They had a blast learning how to make one!

In the later evening, they gathered with dozens of KIF Japan youth volunteer to play a bowling game and had a great entertaining time with them. 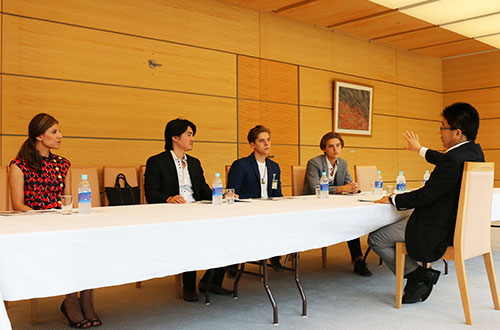 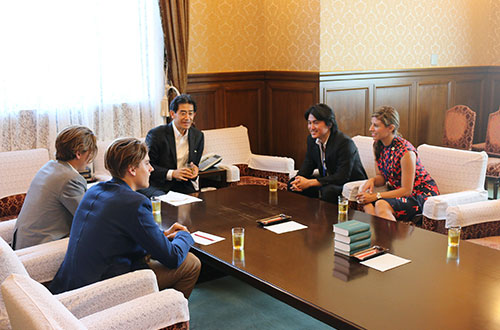 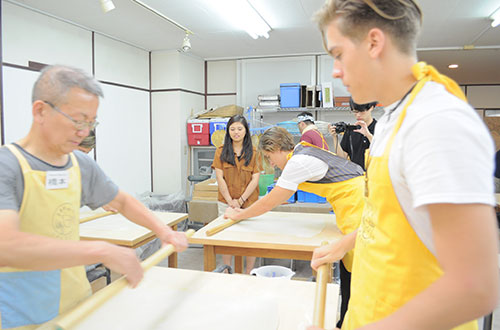