KIF Chairman Shin Koyamada and his wife were invited to attend the grand opening ceremony of The Japanese Center established by the Embassy of Japan in Colombia at the University of Los Andes (Universidad de los Andes) in Bogotá, Colombia.

The Japanese Center for Culture, Economics, and Academia was made a reality thanks to the support of the government and businessmen from Japan. It is being built as part of the 110th anniversary of Colombo-Japanese diplomatic relations.

Founded in 1948, the University is the best private university in Colombia and ranked 4 in Latin America and the first Colombian University founded established as nonsectarian school. The center is a Japanese information center for culture, economy, and academia as part of the 110th anniversary of diplomatic relations between Japan and Colombia.

Koyamada said, "I had no idea there were so many native Japanese living in Bogotá as I’m normally only Japanese walking around the city. Through KIF Colombia (Koyamada International Foundation, Colombia), we are looking forward to working with them to implement cultural and educational programs at the center in Bogotá, Colombia. 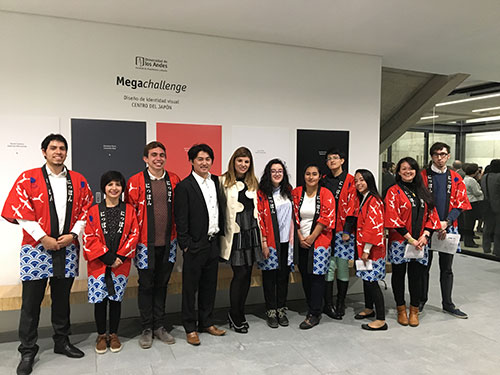 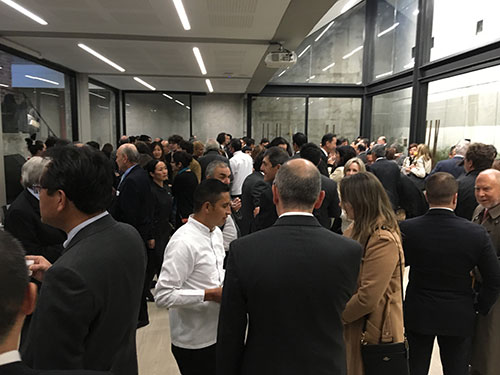 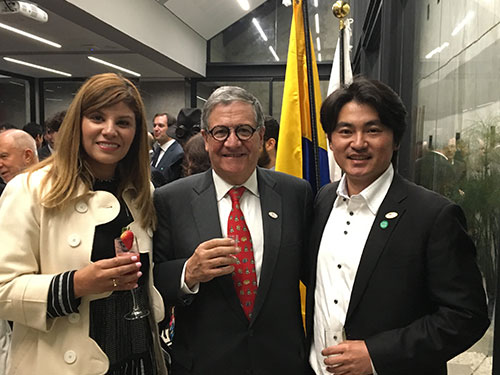 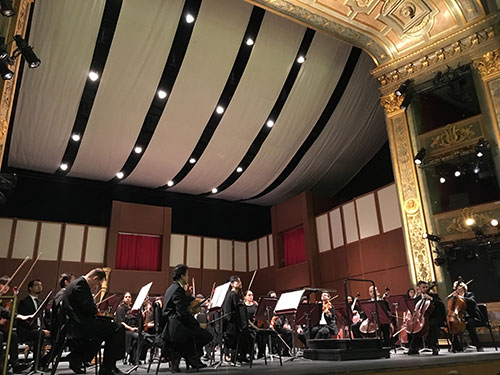