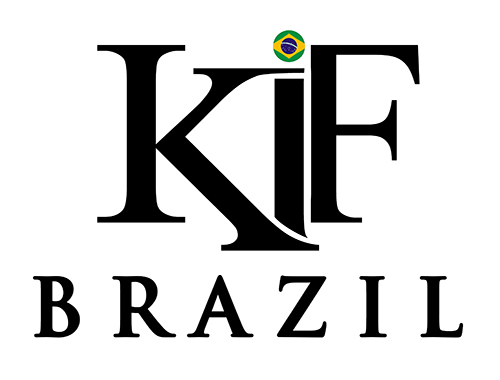 As part of KIF (Koyamada International Foundation) Brazil, Chairman Koyamada has traveled to São Paulo, the largest economy in Latin America with over 12 million people and over 1 million Japanese Brazilian people in the megacity, to exchange dialogue with community leaders and government officials about a variety of community activities and establish KIF Brazil headquarters in São Paulo.

First, Koyamada visited Parque Ecológico Imigrantes, the only ecological park with 484,000 square meters in dedicated to the study, preservation and contemplation of the Atlantic Forest , to learn about about it and exchange dialogue with its President of the park for a potential partnership. At the park, Koyamada signed the guest book. 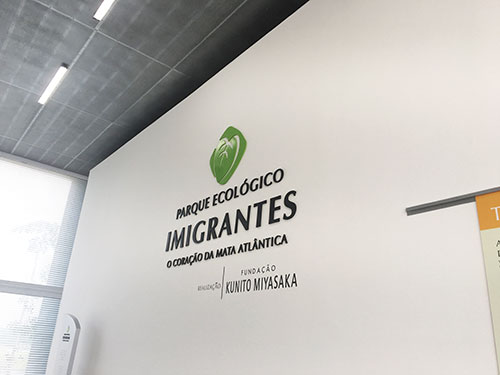 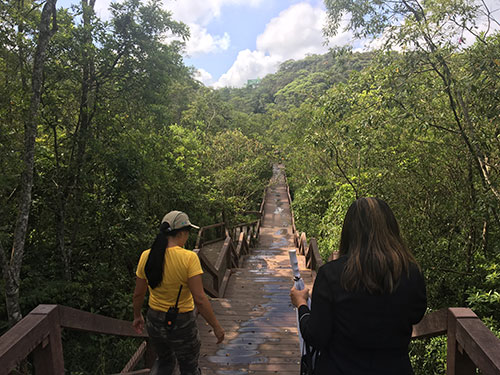 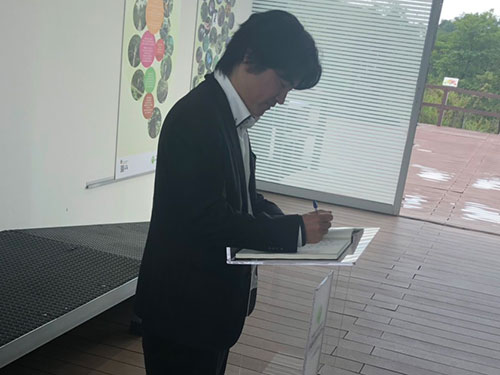 Koyamada stopped by the Japanese Chamber of Commerce in Brazil to meet with its President and learned about Japanese corporate community in Brazil. 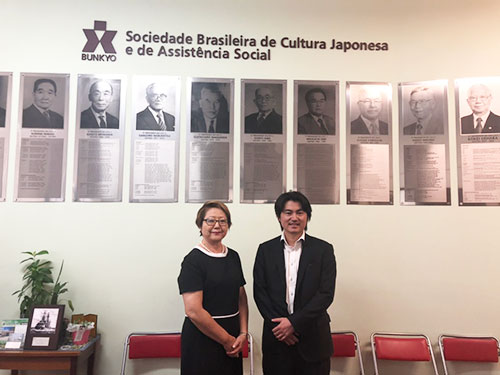 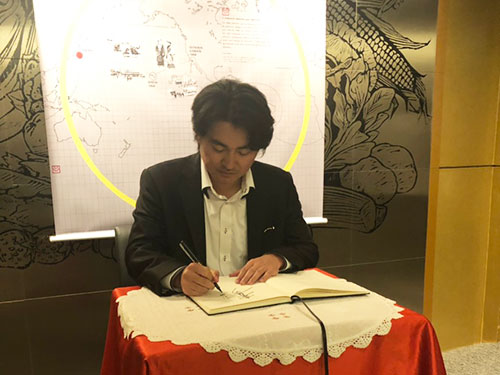 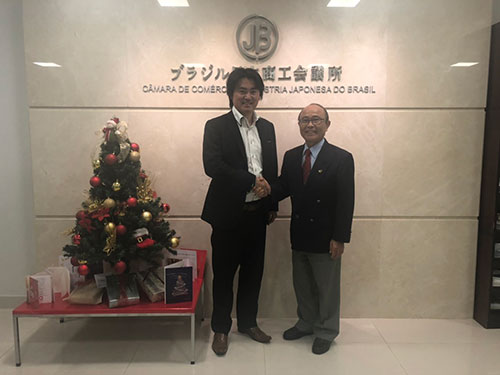