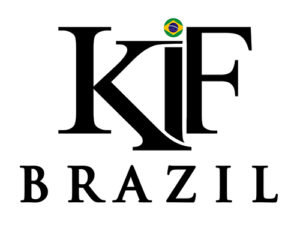 São Paulo is a megacity with population of 12 million diversified people and the city's metropolitan area, the Greater São Paulo, ranks as the most populous in Brazil and the 12th most populous on Earth.

Chairman Koyamada and JCI Brazil-Japan President Patricia Murakami had a productive dinner with Mr. Noguchi, Japanese Consul General in São Paulo to discuss about Japanese community, Japanese Brazilian community and other important topics. They had a very productive and educational meeting with Adam Shub, an American Consul General of São Paulo. 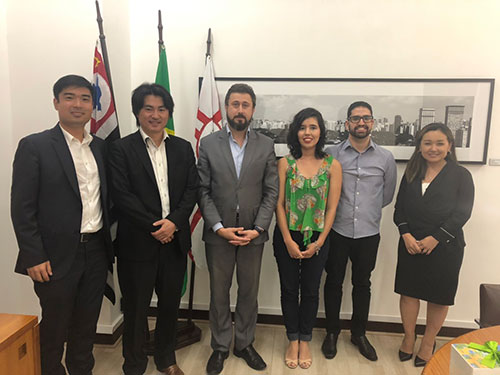 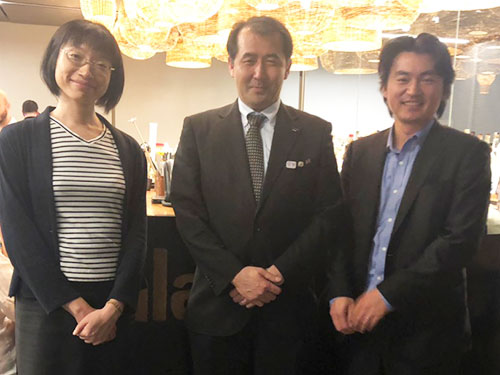 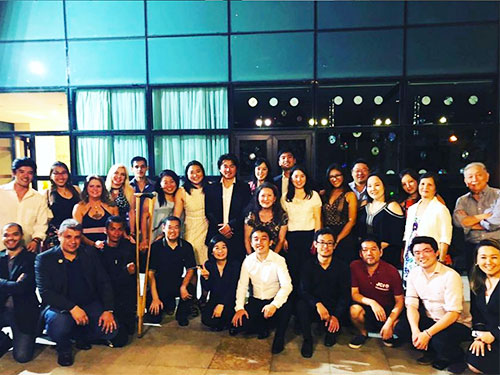