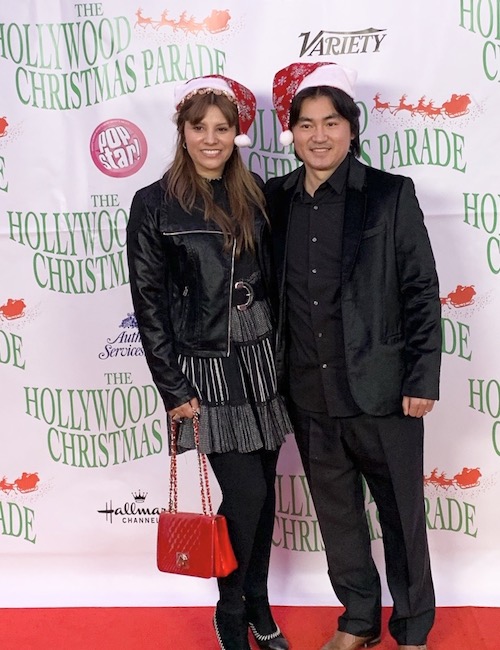 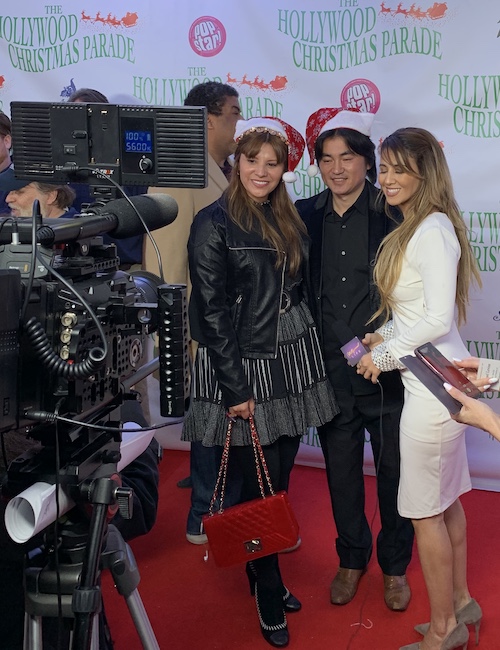 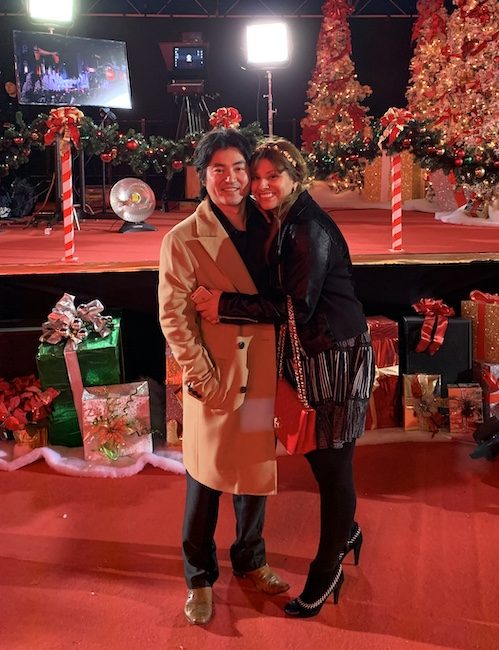 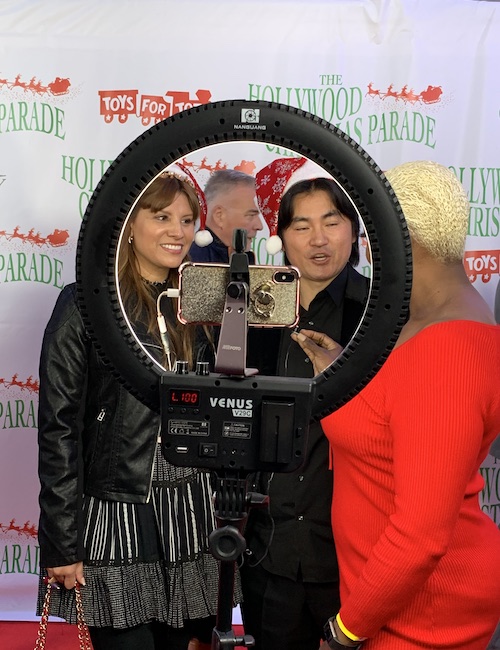 Before the actual parade, Koyamada and Lyte took their time walking on the red carpet with Christmas hat on getting a series of different media interviews and photos taken by over a dozen of event photographers to promote KIF (Koyamada International Foundation), KIF USA and SoCal Sister Cities International.

After finishing the Red Carpet, KIF team hopped in the Starline Tour Bus, which provided them their big tour bus to promote sister cities for the parade. When the parade started, Koyamada and Lyte, along with other participants from the SoCal SCI, begun walking in front of the bus with the SoCal SCI banner in their hands on the famous Hollywood Blvd at the iconic TCL Chinese Theatre. They walked all the way to Vine Street and then continued their route on the famous Sunset Blvd in the heart of Hollywood.

The parade will broadcast on National Prime Time Network ‘The CW’ in the United States and other outlets on December 13th, 2019. 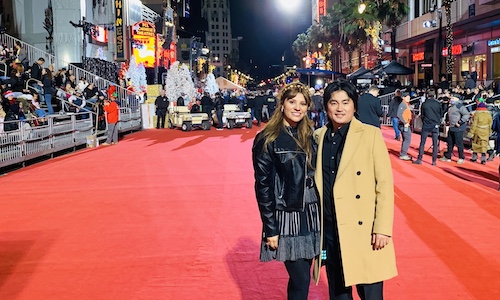 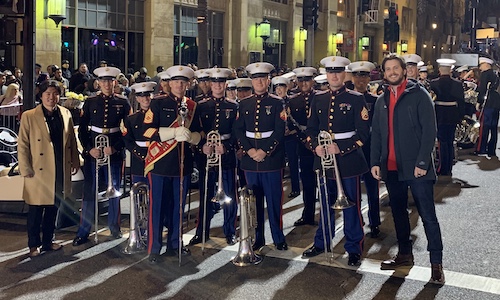 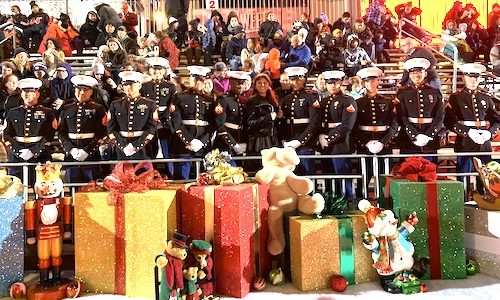 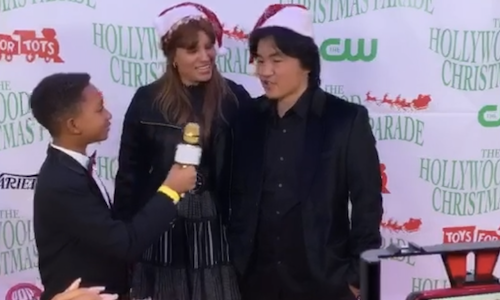 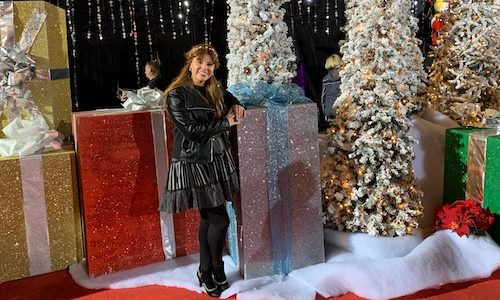 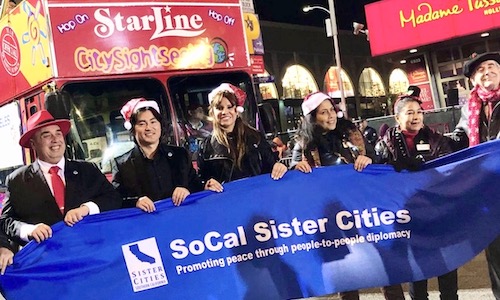 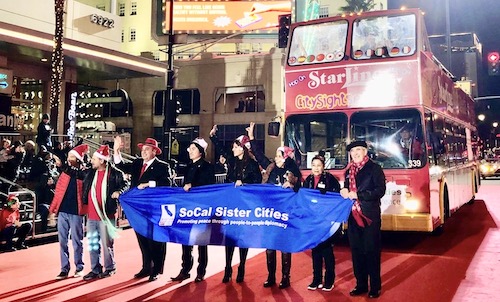