In response to the physical, spirit and land devastating Earthquake and the subsequent home and life destroying Tsunami that struck the Tohoku region of Japan on March 11, 2011, Hollywood/Japanese actor Shin Koyamada’s KIF non-profit organization established the Japan Emergency Relief Fund of America (JERFA) to bring hope and help to the victims. As part of their ongoing efforts to bring relief to the areas hit hard by these natural disasters, JERFA has partnered with Preco and EM & Co to present the JERFA Fashion Show. Hollywood actors, fashion designers and models united Friday, May 20, 2011, from 7:00 pm to 9:00 pm at EM & Co (7940 W. 3rd St, LA, CA 90048) to raise funds so JERFA can continue to ship 20 foot containers of emergency medical supplies, daily non-food living items (diapers, shoes, school supplies, etc.) and toys for children to get them through these difficult times.

“Regardless of where we live, we’re all at the mercy of mother nature, but we can choose to work with her as our spirits can unite for the benefit of good and brotherhood,” Koyamada positively shares. “I was moved when the world press reported that there were no reports of looting in the areas affected by the quake and tsunami. Also, in these times of economic strife, California having one of the highest unemployment rates in the United States, I am inspired and impressed as to how much the American people have stepped forward to help. How can I not be proud to be a Japanese man living in the United States?”

Besides United Television Broadcasting (UTB) Hollywood TV repeatedly advertising the event on air, there will also be coverage by local radio stations, Chinese, Latin and Japanese press, the Hollywood Reporter, Agenda Magazine, the-filmfiles.com and announcements on the San Diego Asian Film Foundation website, which boasts one of the largest Asian Film Festivals in the United States.

Apart from accepting donations through the KIF, five local schools in the Los Angeles area have begun collecting donations for JERFA, with currently 32 more schools nationwide from Oregon to Florida, offering to help with the fund raising efforts.

Determined that 100% of all donations will be delivered to the quake/tsunami victims, KIF is in direct contact with the Ministry of Health, Labour and Welfare of Government of Japan, in which KIF has their assurances that all non-monetary donations and collected monetary funds will be equally distributed among the disaster areas.

At the end of May, KIF/JERFA will ship their first 20-feet container to Japan that will deliver much needed diapers, 950 quilts, stationary goods, clothing, letters and messages, and bicycles, which at the moment are the most useful mode of transportation throughout the land torn areas. 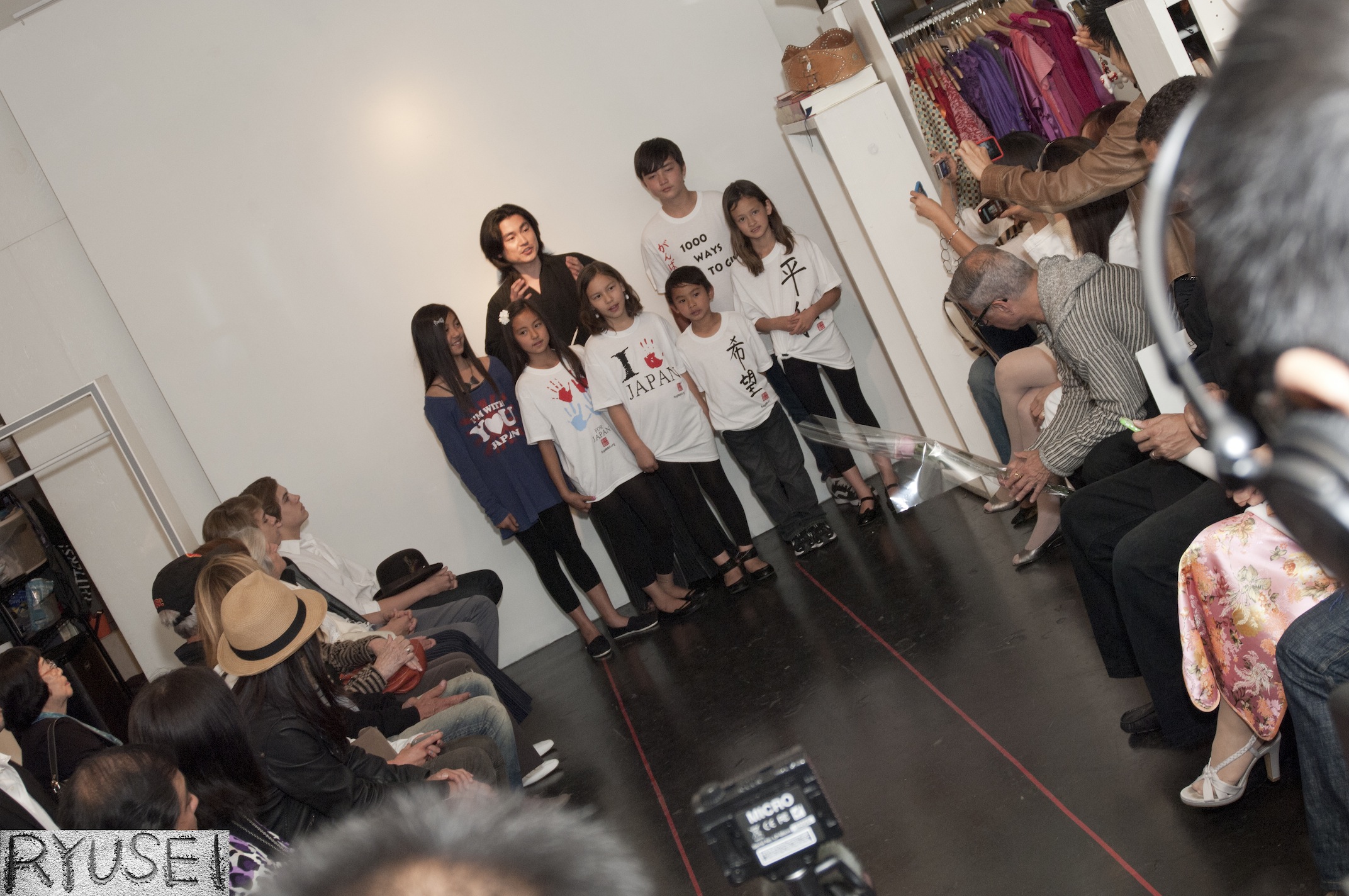